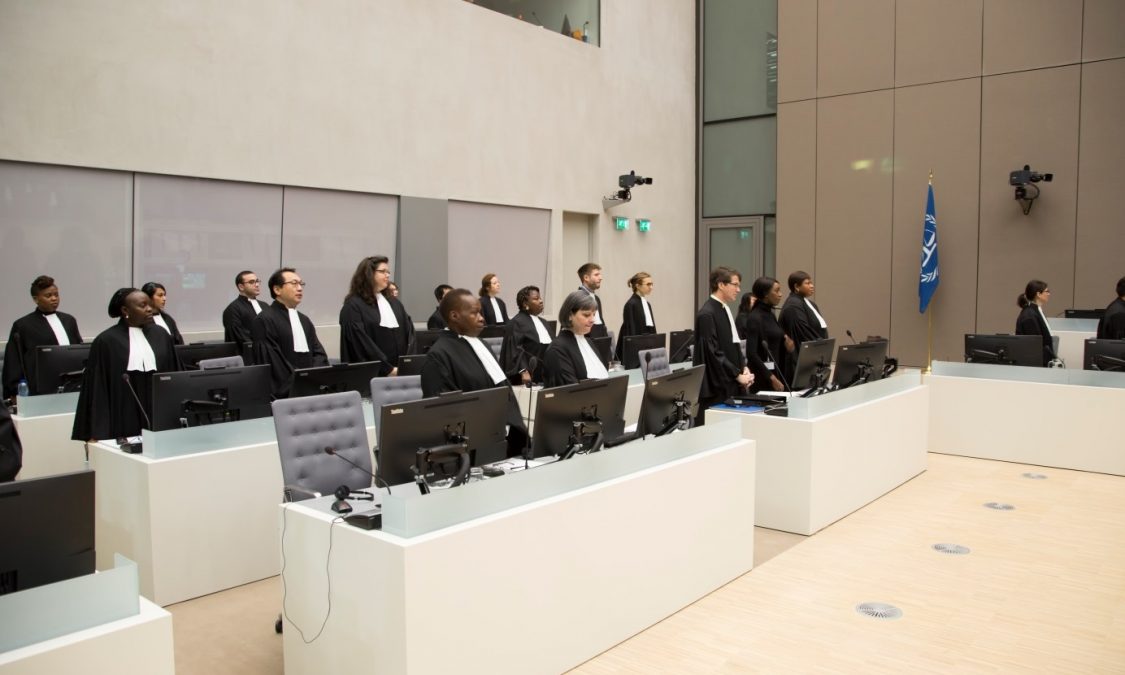 On 16 March 2020, Women’s Initiatives for Gender Justice joined the International Federation for Human Rights (FIDH), No Peace Without Justice, and REDRESS in submitted an amicus curiae brief to the International Criminal Court on the Court’s competence to investigate war crimes and crimes against humanity committed in the territory of Palestine: the West Bank, including East Jerusalem, and Gaza.

The four organisations submit that:

(I) The Court has jurisdiction over Palestine on the basis of Palestine’s status as a State Party to the Rome Statute, which it acceded to in January 2015. Since accession, Palestine has interacted with other States and the Court’s organs as a State party, and has been treated as such by the Court and other States Parties. Questions over Palestine’s statehood beyond the purposes of the Court’s Statute and its jurisdiction should not be considered.

(2) The Court’s competence to investigate allegations of war crimes includes the entire territory of Palestine, comprising of the West Bank, including East Jerusalem, and Gaza. This is established through numerous United Nations Security Council and General Assembly Resolutions and authoritative decisions, including from the International Court of Justice. Furthermore, any finding to the contrary would contradict rights of Palestinians under international human rights law and prohibitions under international humanitarian law.

(3) The mandate and raison d’etre of the Court are important considerations when deciding this case. A number of parties are arguing before the Court that affirming territorial jurisdiction over Palestine could undermine peace negotiations. However, the Court is not called to determine the statehood of Palestine under international law, neither is it called to take into account political considerations when determining the scope of its jurisdiction. Instead, the Court should decide based on the Rome Statute, and other applicable treaties and principles of international law. As such, affirming jurisdiction in this case will contribute to accountability, justice, and the prevention of future crimes, which is what the Court is mandated to deliver, and which are vital components for any negotiations aimed at sustainable peace.

The organisations made their submissions in the context of a request from the Prosecutor to the Chamber on 22 January 2020, asking it to confirm the scope of the territory over which investigations into alleged war crimes and crimes against humanity can take place. On 20 February 2020, the Chamber invited the Organizations, and a range of other stakeholders, to submit observations on the Prosecutor’s request.