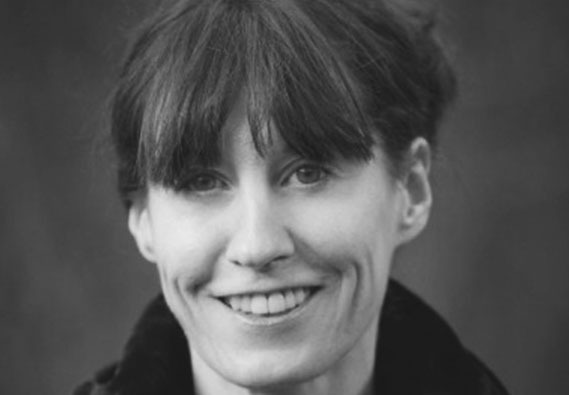 Ms McIntyre is recognised and widely respected as an expert in international legal practice, international humanitarian law, international criminal law and human rights law and has served as the principal judicial, legal, and policy advisor to four successive Presidents of the ICTY and has worked closely and collaboratively with the Judges of the ICTY and ICTR Appeals Chambers for close to two decades. Ms McIntyre has managed legal proceedings for judges of the ICTY at all stages of proceedings, including pre-trial, trial and appeal, and has extensive experience with international court practice and common and civil law procedural rules. During her long tenure as Chef de Cabinet at the ICTY, she drafted, reviewed or revised almost all major judgments and decisions issued by the ICTY and ICTR Appeals Chambers. She has also served as acting Head of Chambers for the ICTY and as a member of the Disciplinary Panel adjudicating claims of misconduct on the part of Counsel appearing before the ICTY. She currently serves as the Focal Point for Women and the Focal Point for the Prevention of Sexual Exploitation and Sexual Abuse for the Hague branch of the Mechanism.

Ms McIntyre has been responsible for a wide range of initiatives aimed at facilitating a greater understanding of international criminal law and the ICTY’s work and legacy, including a series of prominent conferences held in The Hague and countries of the former Yugoslavia.

She initiated and served as the ICTY project manager for the War Crimes Justice Project and was a primary drafter and editor of the ICTY Manual on Developed Practices. She was also a member of the panel of experts who produced a report on the International Criminal Court in December 2014 designed “to identify, from the point of view primarily of practitioners, the principal problems of effectiveness affecting the work of the Court with a  view to offer  practical and realistic solutions intended to improve the quality, cost and expeditiousness of ICC proceedings”.

Ms McIntyre has conducted numerous training sessions on justice and war crimes-related issues for judges and other legal professionals in Sierra Leone, Cambodia, the former Yugoslavia and elsewhere, and has authored a number of articles and chapters addressing topics in human rights and international criminal law.

Ms McIntyre has been nominated numerous times for international judicial positions and stood for election to be a judge at the ICTY in 2013. 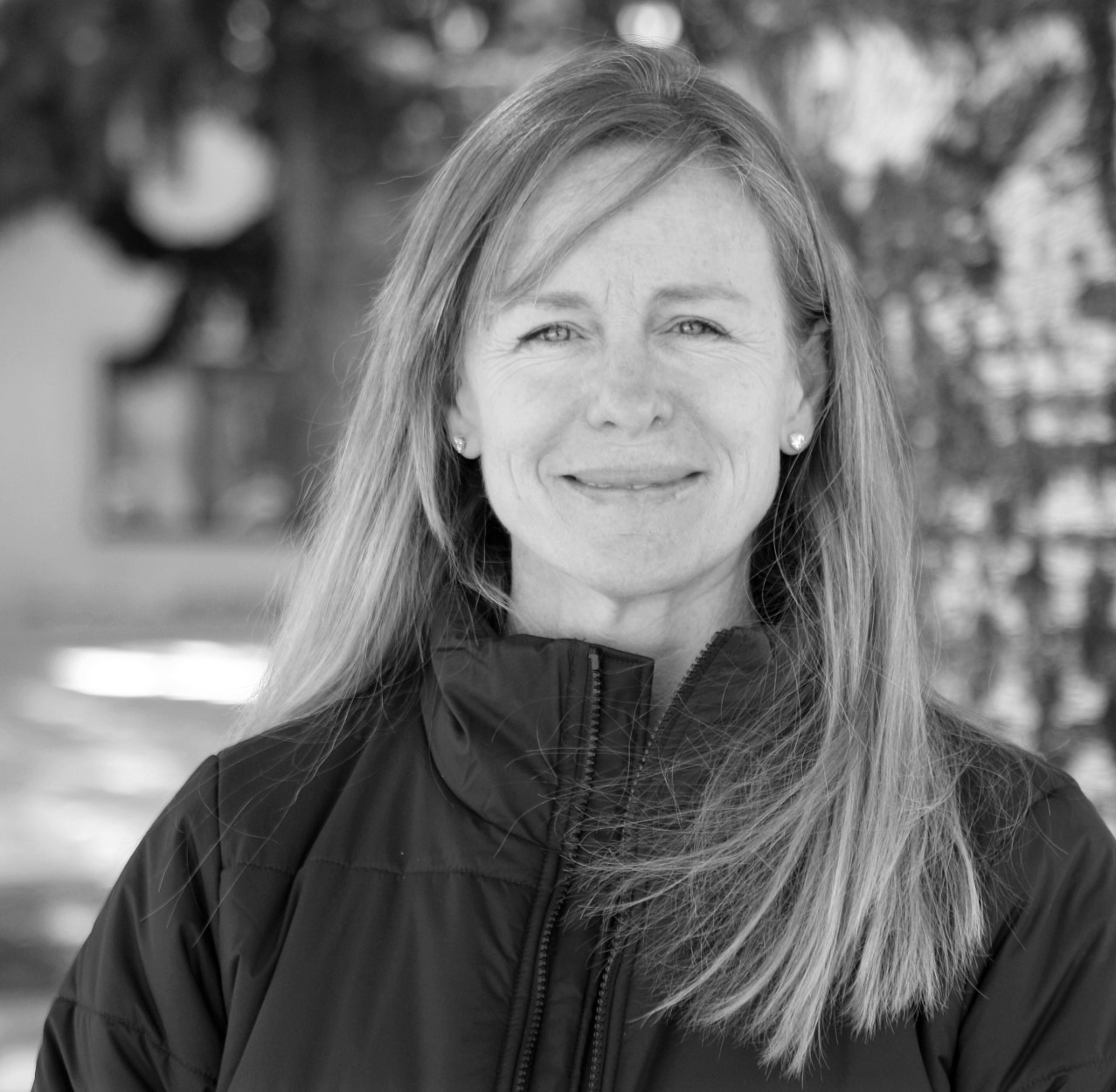 Ms Reed has over 15 years of international relief and development experience. Most recently, Ms Reed spent over four years as the Executive Director of The Friendship Center, a local domestic and sexual violence organisation in Montana. During her time at The Friendship Center, Ms Reed helped to establish Montana’s first High Risk Offender Task Force and worked with partners to improve the community’s response to domestic and sexual violence.

Ms Reed has lead emergency response teams in conflict zones and natural disasters and managed programs in Central Asia, the Caucasus and the Middle East.

Ms Reed holds a Masters degree in International Affairs with a focus on Human Rights from Columbia University. 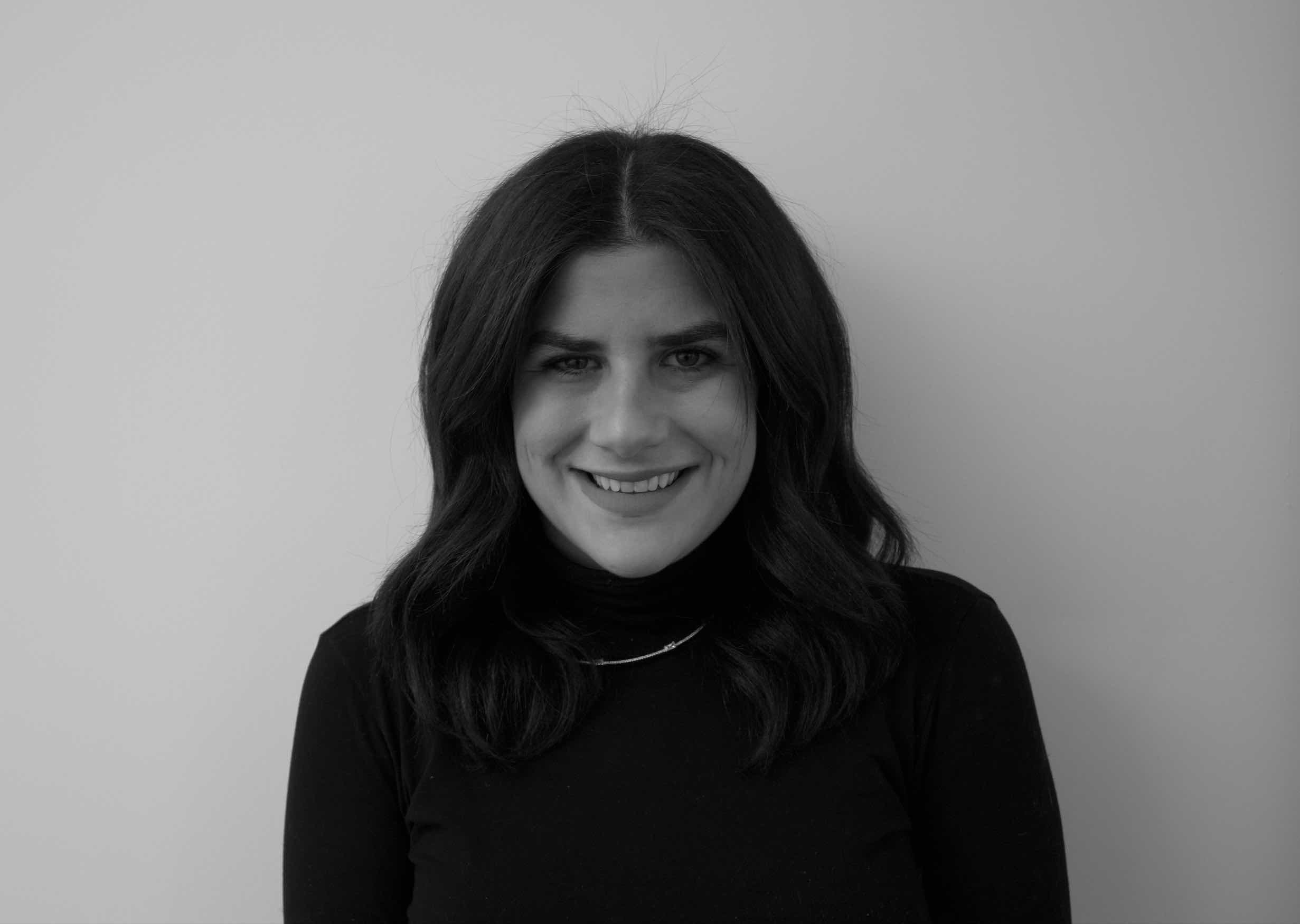 Racine Levy was born and raised in New York City, and has a passion for marketing and philanthropy. Racine spent four years at The George Washington University in Washington DC, where she studied Business Administration and was the VP of Philanthropy for her sorority. During that time, Racine raised money and awareness for two foundations, Sharsheret and Elizabeth Glaser Pediatric Aids Foundation. She hosted several fundraisers, and continued her efforts with these organizations after college.  Racine currently works in media buying, and continues to be passionate about fundraising and networking, and is a member of the DEI Council at her organization. As the newest member on the board, Racine brings to us great knowledge in the media space and fresh ideas about fundraising efforts.

We use cookies to ensure that we give you the best experience on our website. If you continue to use this site we will assume that you are happy with it.Ok