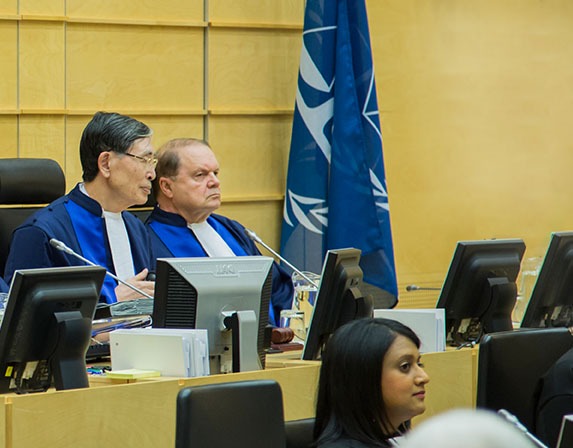 Supporting victims/survivors and building a gender justice field. We work with women most affected by the conflict situations under investigation by the ICC, and collaborate with more than 6,000 grassroots partners, associates and members across multiple armed conflict areas. 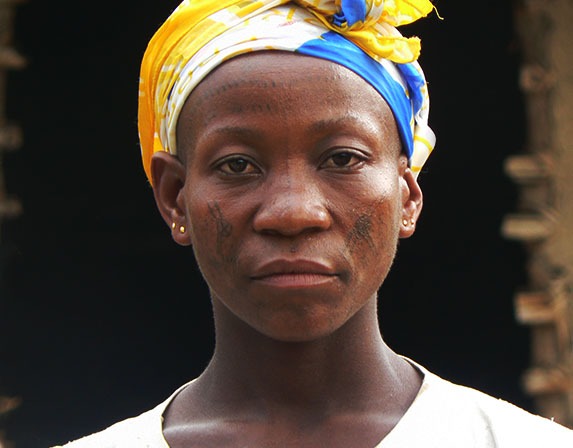 Advocating for gender justice through the ICC

1. The DRC gender justice documentary Our Voices Matter, filmed and produced in 2012 by local partners and the Women’s Initiatives, in collaboration with WITNESS, highlights conflict-related SGBV in three provinces in eastern DRC (North and South Kivu, Province Orientale). These screenings and associated advocacy events target local leaders and decision-makers, the legal community (judges, military prosecutors, police), traditional and faith leaders, as well as national decision-makers (key government ministries including the new sexual violence envoy for DRC) in conflict-affected communities in eastern DRC.
2. The Ugandan gender justice documentary No Longer Silent (filmed and produced in 2012 by GNWVPN and the Women’s Initiatives, in collaboration with WITNESS) which highlights SGBV and other issues for women in relation to the LRA conflict, the Juba peace agreements and specifically implementation of the PRDP for northern Uganda. The gender justice video is screened to local, district and national decision-makers, traditional and religious leaders, local communities and the media, as well as regional and international decision-makers.

We use cookies to ensure that we give you the best experience on our website. If you continue to use this site we will assume that you are happy with it.Ok