Bridging the Gap : Women in Kenya call for strengthening police response to sexual and gender-based violence 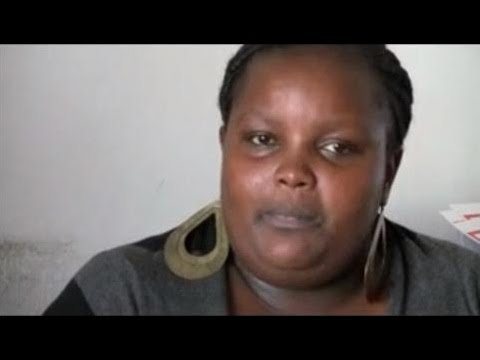 Bridging the Gap: Reinforcing Gender Desks in Nairobi, produced by the Young Women’s Leadership Institute (Kenya) (see also here) with the support of the Women’s Initiatives for Gender Justice in collaboration with WITNESS, features interviews with victims/survivors of rape, medical practitioners, lawyers and police officers addressing the response by the law enforcement service to sexual and gender-based violence in Nairobi.

In 2004, the Kenyan police force established Gender Desks within police units and stations to facilitate reports of domestic and sexual violence. Although this has led to some improvements, the interviewees in this film highlight the need for specialised training for the police officers assigned to the Gender Desks, the importance of locating the Desks in private and secure settings, the need for improvements in police investigations of sexual and gender-based violence, and the establishment of a comprehensive referral mechanism by the Gender Desks.

This documentary was filmed and edited by the Young Women’s Leadership Institute with support from the Women’s Initiatives in collaboration with WITNESS.