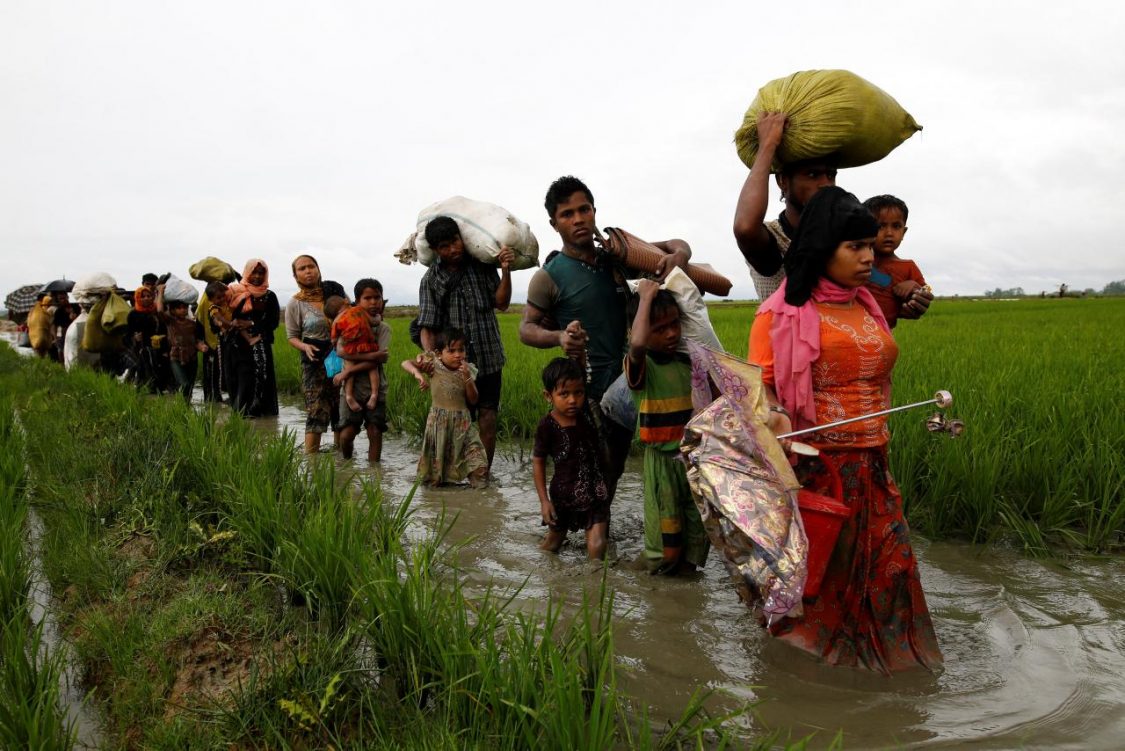 On 21 February 2019, Women’s Initiatives for Gender Justice, the Global Justice Center, and the European Center for Constitutional and Human Rights submitted a joint letter to the Committee on the Elimination of Discrimination against Women (CEDAW) outlining concerning sections of Myanmar’s Exceptional Report on the situation of Rohingya women and girls from northern Rakhine State, and proposing recommendations. The report was requested in relation to the attack on Rohingya civilians in August 2017 by Myanmar’s Security Forces leading to the destruction of almost 400 villages and the forced displacement of over 700,000 to Bangladesh.

Failing to conduct genuine investigations, impose sanctions or hold perpetrators accountable, Myanmar’s authorities demonstrated their unwillingness to acknowledge the international crimes committed against the Rohingya. In spite of extensive documentation by the UN Fact-Finding Mission on Myanmar, the US Department of State and many international human rights organisations, the report dismissed accusations of rape and sexual violence and denied any wrongdoing. Such blanket denial attempts to escape accountability for the international crimes committed.