Overturn of 1st ICC conviction for crimes of sexual violence 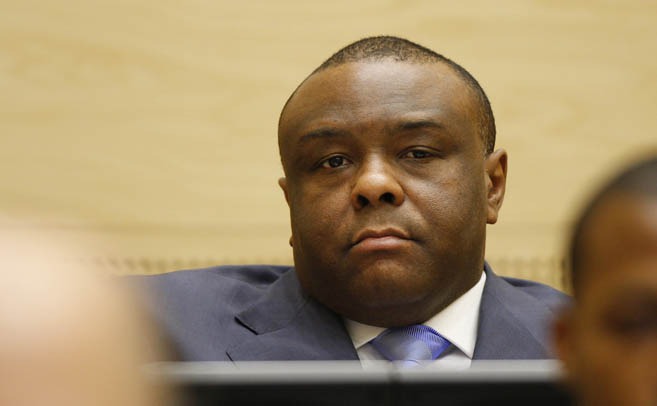 On 8 June 2018, the Appeals Chamber of the International Criminal Court (ICC), by a 3-2 majority, acquitted Jean-Pierre Bemba Gombo (Bemba). The Appeal Judgment overturned his conviction handed down unanimously in March 2016 for two counts of crimes against humanity (murder and rape) and three counts of war crimes (murder, rape and pillaging).

“During this year marking the 20th anniversary of the Rome Statute, it is very disappointing to note that, as of today, there has not been a single successful conviction for sexual and gender-based crimes”, said Melinda Reed, Executive Director of the Women’s Initiatives for Gender Justice. “Starting with the failure to include sexual and gender-based crimes in the charges against Lubanga in 2006, to the subsequent acquittals of Ngudjolo and Katanga for these types of crimes, and now Bemba’s acquittal, the stark reality is that the Court has not been able to deliver formal justice to victims of conflict-related sexual violence. Additionally, thousands of victims who had hopes of justice and reparations stemming from Bemba’s conviction in 2016 have reason to be greatly disappointed by this outcome”, stated Ms Reed.

Read the full statement by the Women’s Initiatives for Gender Justice here.