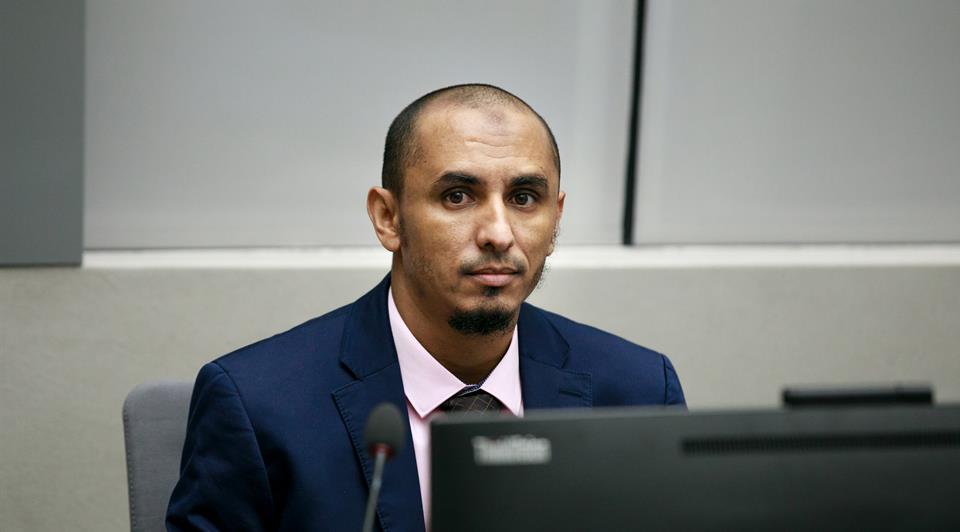 The Women’s Initiatives for Gender Justice is encouraged by the surrender to the International Criminal Court of Al Hassan Ag Abdoul Aziz Ag Mohamed Ag Mahmoud (Al Hassan), suspected of war crimes and crimes against humanity committed in Mali. Al Hassan is accused of six charges of sexual and gender‑based crimes, including rape and sexual slavery.

The Arrest Warrant was issued by Pre-Trial Chamber I on 27 March 2018 and he was surrendered four days later on 31 March 2018. His initial appearance is scheduled for 4 April 2018.