Statement on the conviction of Bosco Ntaganda 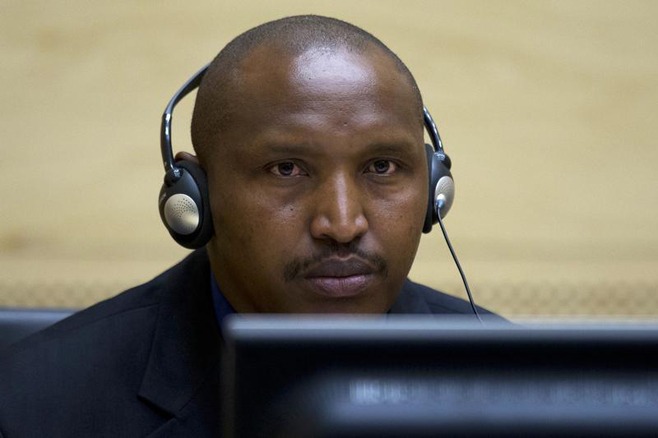 On Monday 8 July 2019, Bosco Ntaganda was convicted on 18 charges of war crime and crimes against humanity. WIGJ welcomes this decision as an important step in the development of international criminal law jurisprudence on sexual and gender-based violence. It seems extraordinary that only until an Appeal Chamber ruling two years ago in this case, acts of rape and sexual slavery committed by members of a militia group against others within their own group, predominantly female combatants and children, continued without the recognition of criminality.

Moreover, the Ntaganda trial and conviction adds to the emerging jurisprudence and thus recognition of sexual violence against men and boys – persistently underreported and misunderstood by all international justice practitioners alike. Read the full statement here.