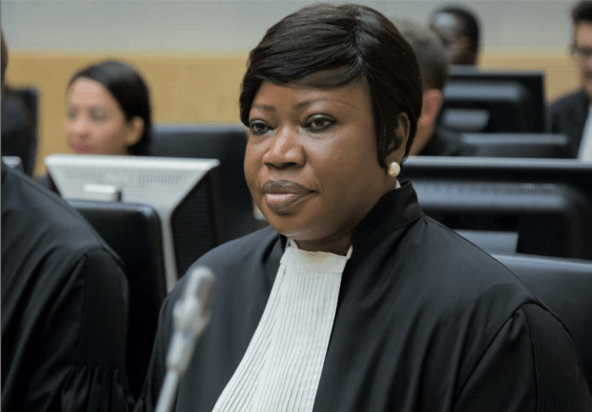 On Friday 18 June, to mark the International Day for the Elimination of Sexual Violence in Conflict, Women’s Initiatives for Gender Justice and the International Federation for Human Rights (FIDH) launched a publication called “Accountability for Sexual and Gender-Based Crimes at the ICC: An Analysis of Prosecutor Bensouda’s Legacy”.

This joint paper reviews the work of the Office of the Prosecutor (OTP) of the International Criminal Court (ICC) regarding the investigation and prosecution of sexual and gender-based crimes (SGBC) from 2012 to 2021 and identifies key recommendations addressed to the incoming Prosecutor, Karim Khan, who took office on 16 June 2021.

This initiative is part of a broader FIDH stocktaking exercise of the ICC OTP’s work from 2012 to early 2021 related to three priority areas: preliminary examinations, outreach, and sexual and gender-based crimes. A full FIDH report on its stocktaking exercise that will offer a civil society perspective and recommendations to the next Prosecutor, will be launched at the 20th Assembly of States Parties in December 2021.

The report is available in English and French.