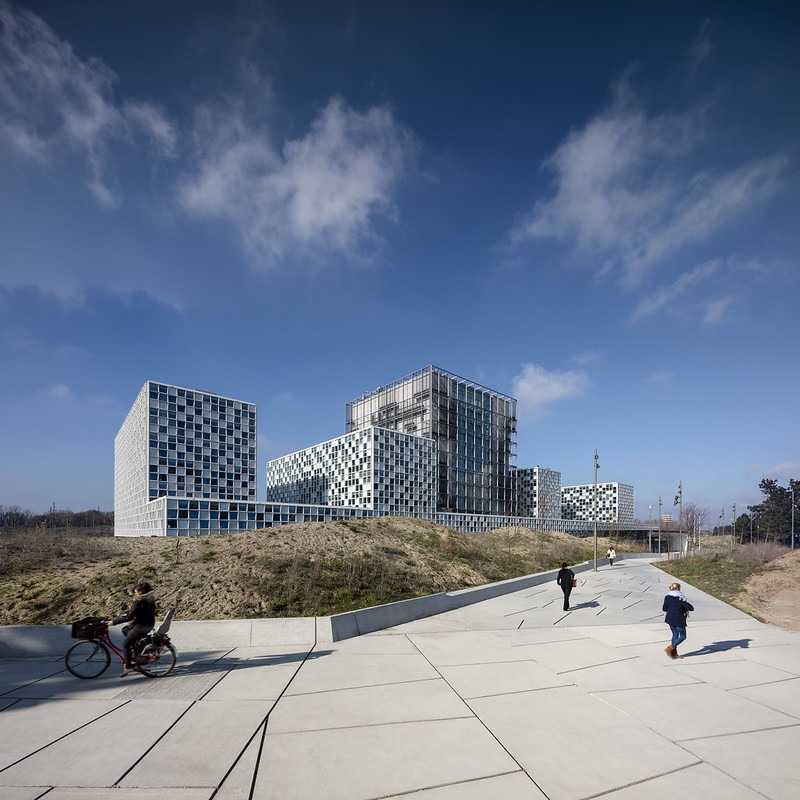 The Women’s Initiatives for Gender Justice made a statement on the ICC Prosecutor Election at the meeting of the European Union’s Council Working Group on Public International Law, focused on the International Criminal Court (COJUR-ICC), on 3 November 2020. Alix Vuillemin Grendel, Senior Advocacy Adviser, delivered the following statement, which followed the presentation of Mariana Pena, Senior Legal Officer, on behalf of the Open Society Justice Initiative.

(1) the culture of sexual harassment and bullying at the ICC

The IER final report details that the ICC is a place, like many others in the international criminal law (ICL) field, where bullying, harassment, discrimination against women, and sexual harassment are present. The experts state that: “They heard a number of accounts of sexual harassment, notably uninvited and unwanted sexual advances from more senior male staff to their female subordinates. Female interns seemed to be particularly vulnerable to such approaches […]”

The IER describes this as predatory behaviour.

In the words of ICL expert Danya Chaikel, one cannot commit to accountability for the worst crimes known to humanity, including SGBV, and then turn around and sexually harass the intern.

Since the IER report came out, I have on several occasions been posed the question: is the sexual harassment worse at the ICC than in other institutions? My response is: does it matter? Is there a level or percentage of general acceptance of sexual harassment, within an institution? It sometimes feels like there is.

We urge you to offer specific and robust recommendations to the ICC and commit your ministry’s support and expertise to assist the ICC in getting rid of this culture of predatory behaviour. The IER findings, and your work to implement its recommendations are a key opportunity to do so. The low reporting of victims, caused by fear, stigma, and distrust should never be an excuse not to address this issue head on.

We see how difficult the negotiations on the next Prosecutor have become and we are deeply concerned about the lack of transparency and the perception or reality of politicisation in the current discussions.

We fully subscribe to the points made by Open Society Justice Initiative. Allow me to emphasize the following: