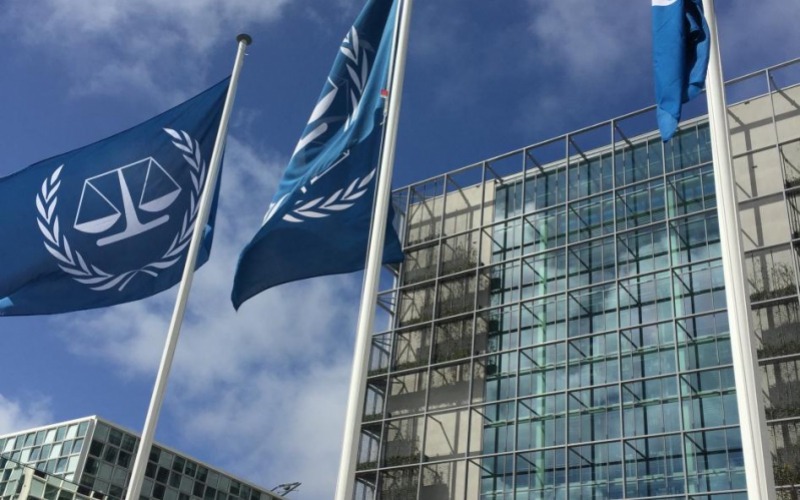 It is nearly a year since The Hague Principles on Sexual Violence were published. They were designed to respond to a pressing issue in modern international criminal law – the systematic failure to listen and understand the views of survivors and to incorporate them effectively and consistently into trial and accountability processes.

The Principles are based on the proposition that, in order to ensure violence is not overlooked or trivialised and that survivors receive appropriate recognition of their experiences, we must understand the breadth of views on what constitutes an act of sexual violence. Battles won in this sphere, can easily be lost if we do not pay heed to the experience of survivors and ensure those experiences are the departure point for work in this field. Advances made, whether in the promulgation of the Rome Statute’s array of crimes or otherwise, may not translate into better law or practice, unless we insist upon representing those views.

No definition of sexual violence in the Rome Statute

While the Rome Statute of the International Criminal Court (ICC) codified the crime of “any other form of sexual violence” as a war crime and a crime against humanity, it failed to offer any definition of what “sexual” might mean, whether by reference to survivor’s experience or otherwise. The Elements of Crimes, that are designed to “assist the Court in the interpretation and application” of Rome Statute crimes, provide no further clarification.

This circularity in the Rome Statute is a legal anomaly, with no other crime being defined with reference to itself. As a case in point, torture is not defined as an act of torture.

Mischaracterisation of sexual violence due to a deficit in definition

As the history of investigating and prosecuting sexual violence at the ICC has shown, we can be confident that unless we focus on ensuring clarity in the basic definitions, we will mischaracterise or overlook acts of a sexual nature and continue to fail to appreciate their gravity and impact.

Indeed, arguably, we have already seen some of these deleterious effects it in the Bemba case. Even though, consistent with international jurisprudence and the Rome Statute’s drafting history, the 2008 application for arrest in the case against the former Congolese vice-president Jean-Pierre Bemba included the crime against humanity and war crime of “any other form of sexual violence”, the ICC Pre-Trial Chamber declined to confirm the charge as a crime against humanity on the grounds that the alleged forced nudity did not pass the ‘comparable gravity’ test.

The meaning of this new crime of ‘sexual violence’ was again debated in the Kenyatta case. Despite the case involving the forcible circumcision of Luo men, Pre-Trial Chamber II refused to characterise these acts as constituting ‘other forms of sexual violence’, insisting that they were more accurately to be considered as part of the charge of ‘other inhumane acts’.

These unfortunate legal characterisations reflect a reality and an inevitability: if definitions of what is sexual are circular or otherwise vague, or not tethered to the reality of survivors’ experiences, sexual violence may, far too easily, be mischaracterised, misunderstood or trivialised, even by experienced and well-intentioned judges. In these circumstances, survivors are left without recognition and validation of their experiences, and accountability for grievous sexual crimes falls short.

Of course, perceptions of sex, sexuality, and sexual violence are not universal. The challenge is to move beyond the differing conceptions and arrive at a more coherent and inclusive understanding of what is sexual violence; how that violence may intersect with a range of other factors, including gender, sexuality, race, class, and ethnicity; and how it may be prohibited and prevented.

Research on definitions of sexual violence

As a consequence, and spring boarding from the success of The Hague Principles, Women’s Initiatives for Gender Justice, together with Global Rights Compliance, have conducted a wide investigation into how to best define acts of a sexual nature to see whether we can better define the crime of sexual violence, before both the ICC and domestically as part of the Court’s complementarity agenda.

Our research has revealed that while there is no universally accepted definition of sexual violence, there are some common elements and approaches that are widely incorporated across various definitions and jurisdictions, revealing several overarching themes that evidence best practice. These can be summarised as follows:

These common elements reflect best practice at the national level and correspondingly ought to take centre stage in the work of the ICC. These differing jurisdictions are supposed to complement each other. If they do, we can be confident that lessons learnt will improve outcomes for victims of sexual violence at the ICC and beyond.

(This post is based on a presentation given in an informal session of the complementarity working group in November 2020.)