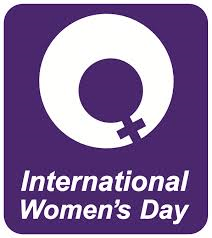 Today, the Women’s Initiatives for Gender Justice celebrates International Women’s Day (IWD), together with our grassroots partners, associates and members, the majority of whom are living in countries with armed conflict. On IWD we applaud the courage of the many brave defenders of women’s rights worldwide, and we call for a continued commitment to addressing issues of sexual and gender-based violence and fighting impunity for gender-based crimes. During this year of celebration for the 20th anniversary of the Rome Statue, it is more important than ever that the international community renew its commitment to hold perpetrators of sexual and gender-based crimes in armed conflict accountable.