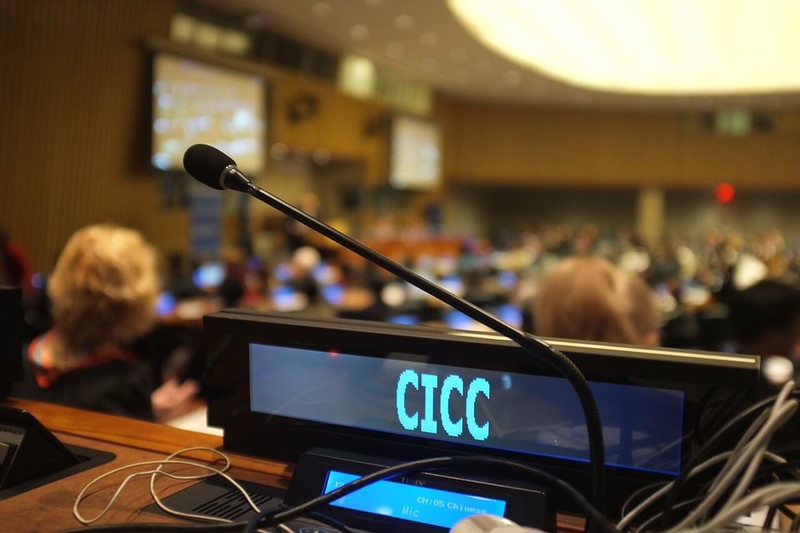 Women’s Initiatives for Gender Justice is honoured to announce that its Executive Director Melinda Reed has been appointed as the Acting Convenor of the Coalition for the International Criminal Court for the 18th Assembly of States Parties session. Ms. Reed will act as Convenor following the retirement of William R. Pace who led the Coalition from its inception in 1995. She will be working closely with the International Secretariat of the Coalition, including Virginie Amato, CICC ASP Team Coordinator and Regional Coordinator for Europe. The Coalition will initiate a consultation process within its global membership  in January 2020 for the appointment of its next Convenor.

“It is a true honor to convene the world’s largest civil society partnership advancing international Justice, the Coalition for the ICC, at the 18th Assembly of States Parties session. Civil society carries the voices of the people for whom justice and accountability matter most – before, during and after the ICC becomes involved. We stand ready to continue to strengthen and support the Court and this Assembly so that it can be a force of progress and stay true to the principles of the Rome Statute.”