WIGJ joins 70+ organisations in calling for the Biden administration to immediately reset U.S. policy regarding the ICC and lift sanctions against ICC officials 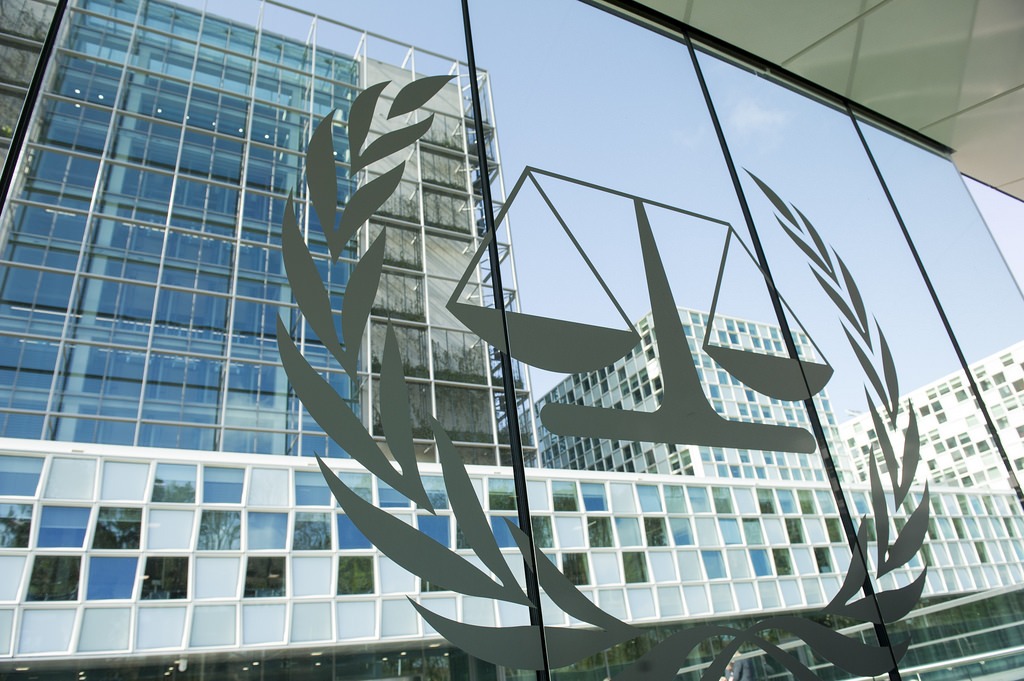 On February 17th, Women’s Initiatives for Gender Justice joined over 70 Non-Governmental Organizations, Faith-Based Groups, and Academic Institutions to call for the Biden Administration to rescind executive order 13928, authorizing sanctions against ICC personnel. The executive order put in place by the Trump administration was an unprecedented attack on the court’s mandate to deliver justice and the rule of law globally, an abuse of the U.S. government’s financial powers, and a betrayal of the U.S. legacy in establishing institutions of international justice. They were also an attack on those who engage with the court, including human rights defenders and victims. We call upon the U.S. government to rescind executive order 13928 and all sanctions measures against ICC officials at the earliest possible opportunity.