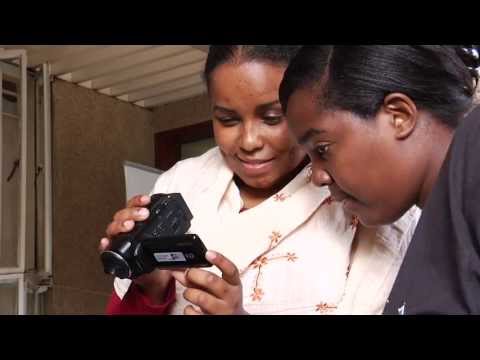 From 28 March to 6 April 2011, the Women’s Initiatives for Gender Justice and WITNESS held a ten-day video advocacy workshop in Nairobi, Kenya, for 17 gender justice activists from six armed conflict and post-conflict situations.  This video documents the training and includes interviews with the organisers.

In September 2010, the Women’s Initiatives for Gender Justice launched a multi-year project with WITNESS to train more than 30 partners and women’s rights activists from armed conflict situations on the use of video as an advocacy tool.